Reasons to Upgrade Your Old Fuse Box Installation with a Modern, Safer Unit

While only 10 percent of household fires are a direct cause of electrical distribution faults, many of them would not have occurred if the power supply had shut down in the event of a short circuit. 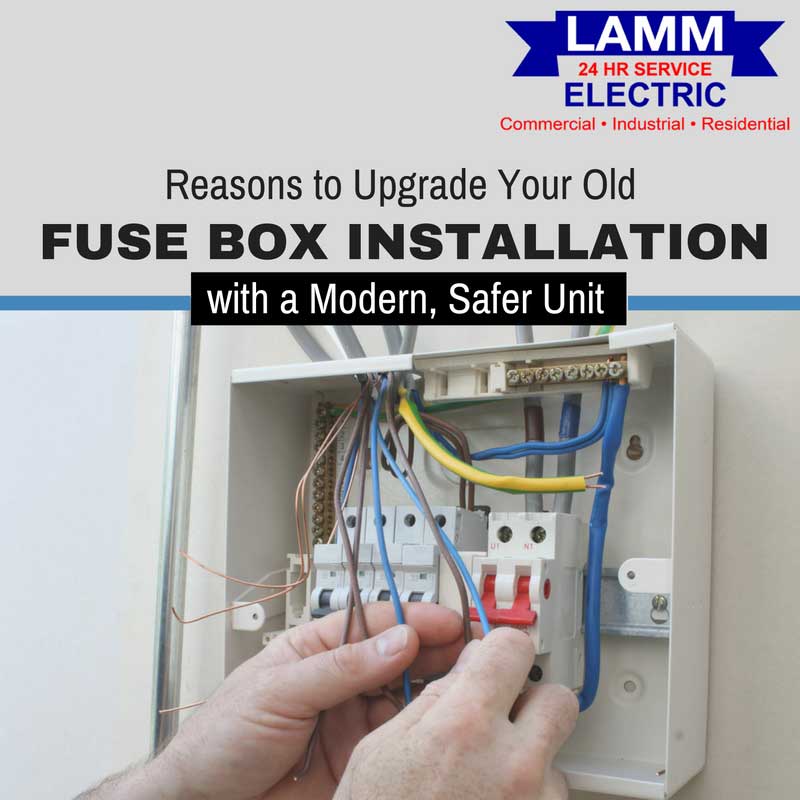 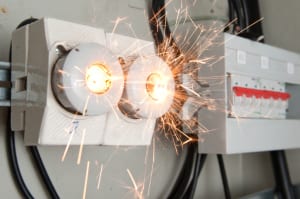 So we must assume then that many of those fires were the result of having an old-style distribution board with fuse box installation, rather than a modern unit with RCDs (residual current devices) and trip switches, which would have cut the power off in the event of a short. Older fuse boxes would not have detected a problem.

Indeed, many issues with older fuse box installations are the result of earlier problems with blown fuses. Frequently, uninformed homeowners with, for example, a 5A circuit tried to restore power by using a piece of 30A wire to replace the blown fuse.

This is one reason to consider fitting a modern unit to replace your old fuse box installation. New systems have trip switches that cut the power off whenever there’s an overload. Also, you can’t put an incorrect wire in because the trip switches are built into the unit. Moreover, a new unit with RCD is designed to save you from being electrocuted because if you did try to cut through a live cable, the system would sense it within milliseconds and shut off the power.

At Lamm Electric, every technician on our team has many years of experience working on a wide spectrum of residential and commercial systems in the Charlotte area of NC. For prompt, reliable service, give us a call.